The Birth of Monsters 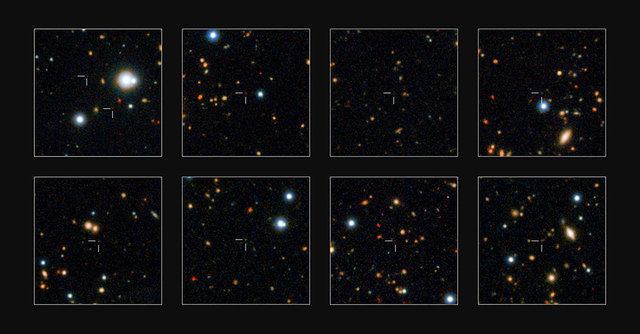 ESO’s VISTA survey telescope has spied a horde of previously hidden massive galaxies that existed when the Universe was in its infancy. By discovering and studying more of these galaxies than ever before, astronomers have, for the first time, found out exactly when such monster galaxies first appeared. Read the full press release here.